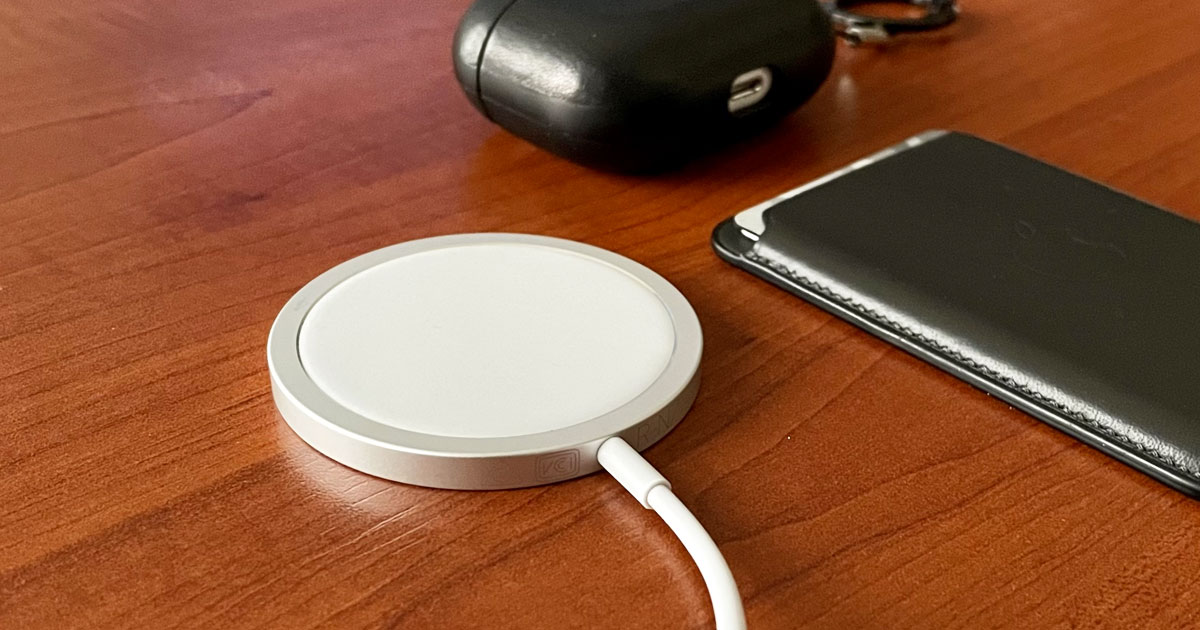 Amazon has a sweet deal on a new Apple charger! 🍎

Head over to Amazon where you can score this Apple MagSafe Charger for just $27.14 shipped (regularly $39) – the lowest price ever!

Note that Apple requires pairing this charger with a USB-C Power Adapter, which is sold separately. 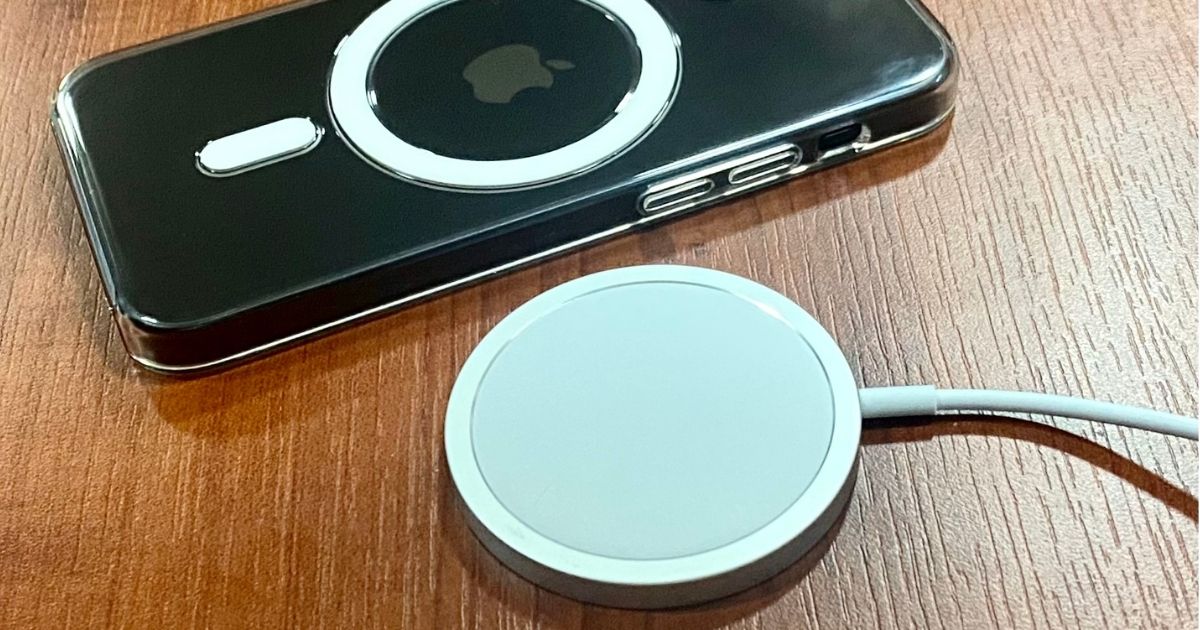 Still not sold? Check out these reviews!

I used some double-sided tape to stick it down to my nightstand and now this thing is life-changing! Rather than fumbling with cables in the dark when I need to check something quick, I can just grab the phone and then set it back on this charger when I’m done@ The magnet is enough to align it in the dark and firm enough that I know it won’t fall off my nightstand. I don’t need to bend over to pick up a cable ever again!

The charger works great! It is amazing because we can charge the phone without connecting a cable directly. It is much better and more modern. I love it and I recommend it!

Works really well and gets charged up pretty quick! Faster than the regular iPhone charger! Connects magnetically to the back of the phone. Like magic. Also, after many years of replacing phones once they’re no longer able to be charged due to the jack wearing out, this is a refreshing alternative!

Check out all the latest deals on electronics over here!